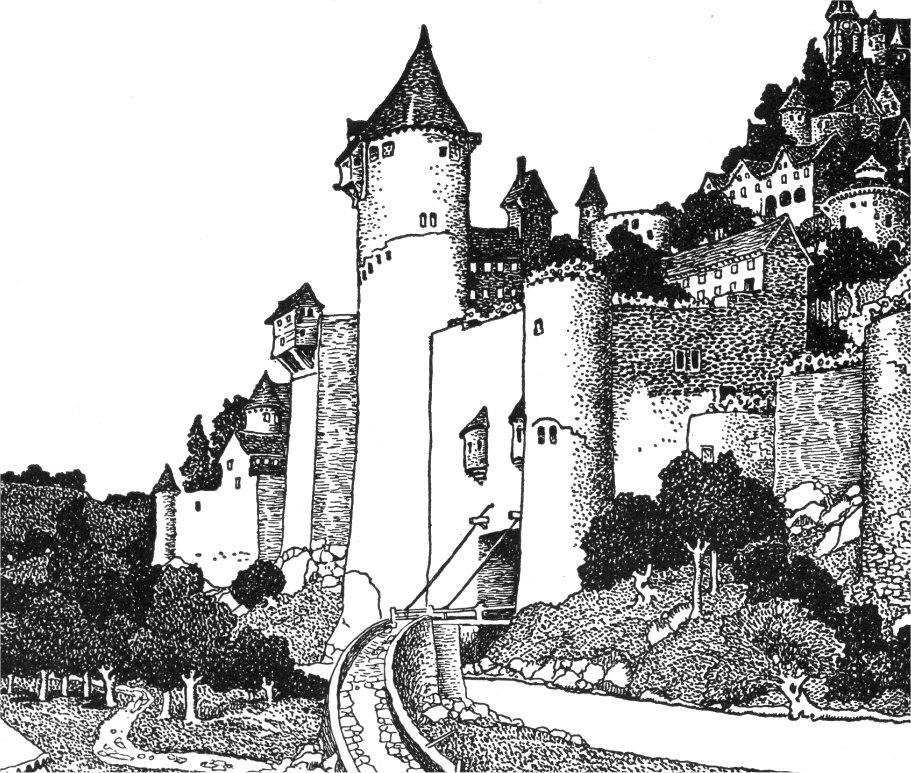 Welcome to my spanky new website. Well, it’s not entirely new. But I’ve swept the cobwebs out of the corners and given the walls a fresh coat of paint. What’s nifty about this design is that it works well on all devices – from jumbo computer screens to smart phones. What sold me on it was the cool way it shrinks and grows images according to window size.

Anyway, the latest news is that The Seven Sisters comes out in just a couple of weeks (July 7th, 2014). You can see a bit of a cover teaser in my Books section.  (I’ll post the cover at the beginning of July.)

The second story has come back from Marg, my editor, and I’ve been polishing it up over the past week or so. It’s called The Boy Smith and the Giant of the North. It’s the story of a boy who faces four impossible tasks in order to become sole suitor to a princess.  The cover’s done and it will be out August 7th, 2014.

The third tale will go off to Marg in a week or so. It’s done, but I want to give it a once over before it leaves my hands.

(Image credit: Howard Pyle, from The Story of King Arthur and His Knights)