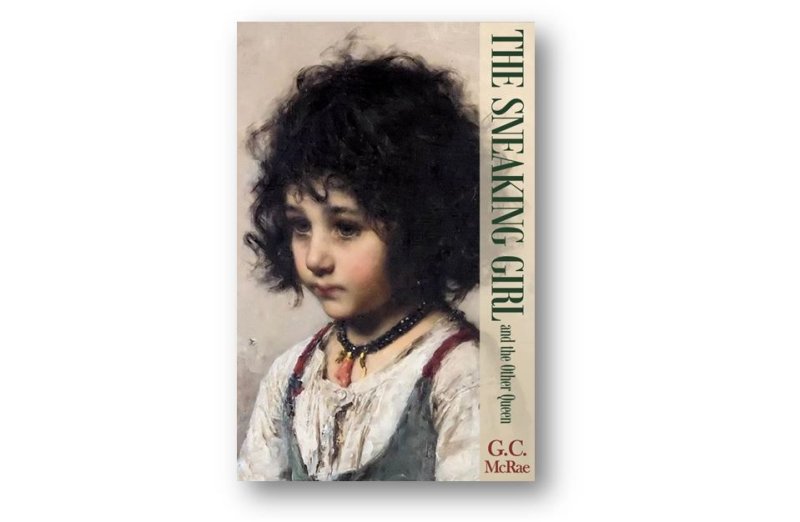 Along with every other writer of children’s books, I seem to have a thing for orphans. In my case though, it isn’t some calculated literary device. I was given up for adoption at birth and spent the greater part of my life wondering where the heck I came from. The word ‘adopted’ represents only Scene Two of any adoptee’s emotional landscape. Scene One is all about the words, ‘given up’. Every one of us experiences the two in different proportions.

Finding my birth parents decades later was a sort of fairy tale conclusion to my own story. But it never erased the mental and emotional knowledge of what it’s like to be a young child without blood-ties, facing the world as a sort of one person nation. You have to have some tricks up your sleeve in order to survive.

The story of The Sneaking Girl came out of a decades-long attempt to turn a great idea into a workable fairy tale. Last year, while giving the idea another go, I failed once again at the original story, but succeeded in coming up with this one. (I’ve since conquered the plot of the original tale and am in the process of writing it.)

This one has a lot in common with The Wishing Oak. Both have female heros and villians and both have a high quota of quirk worked into their tellings. I have a big soft spot for The Sneaking Girl. Yeah, she’s an orphan. And I’m happy she made it. But I’m just as happy I’m here to tell about it.

The Sneaking Girl and the Other Queen is now out on Amazon.