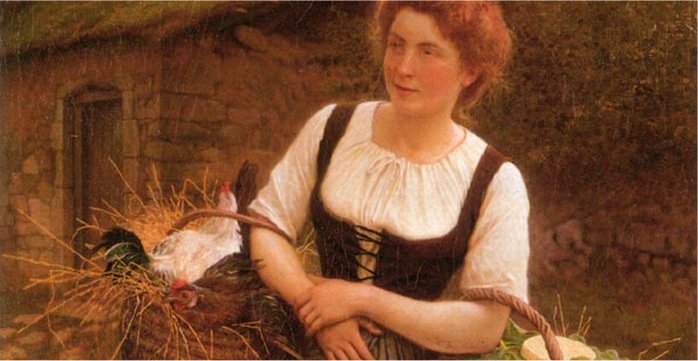 Since my last update, I’ve been working on the last fairy tale that will be included in Seven Tales. The story is called, The Miller and the Old Hag. It was published over ten years ago in the zine, Challenging Destiny, but since honing my skills on the other six tales, I thought I could do better version of the story.

The Miller is going to be the one tale that isn’t published as an ebook before the print version comes out in the fall of 2015. I can’t tell you how much I agonised over this story without sounding like some idiot over-sensitive artist. But it was tough. It was already a good tale and the last thing I wanted to do was wreck it by tweaking it too much. But like the miller in the story, I spent more time standing back and considering than doing any actual work. The result, according to my darling wife, may have turned the story into the best one in the bunch. Well, certainly the most emotional and holy cow… the one most riddled with symbolism.

Yesterday, it went off to my wonderful editor. The book is now six sevenths complete and a few weeks from now, all the word work will done and the design and layout will begin. I have wanted to have this book in my hands for over twenty years. Now… I’m goofy with anticipation.