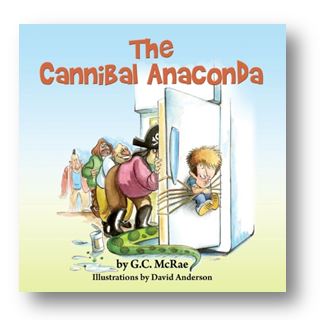 Here’s the spanky cover for The Cannibal Anaconda, drawn by the illustrious David Anderson. The book is 8.5 x 8.5″, 32 pages, full color throughout. The cover and interior page design and layout was done by the fabulous Dianna Little.

The book is out, peoples! It’s available from Amazon, Barnes & Noble and other fine retailers.

Now back to my chickens.

I’m gradually restoring my site after the fire at my domain host’s. They lost their main data array as well as their backups. Not good for me. I had my site backed up, but not my database. So if they manage to restore my data. Excellent. Otherwise, I’m almost beginning from scratch again. (Thank you, Google cache!) And yes, I have set up an auto backup for my data. Yeesh.

Pretty Ballerina, which will be out later this year, is just leaping along under David Anderson’s pencils and paints. All the drawing work has been done and he’s concentrating on colouring everything in right now. I tell ya, I can’t wait for this book to be finished and out into the world – which should be this fall. Here’s a little preview of what is to come! 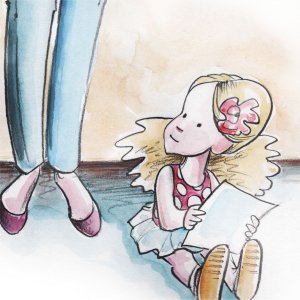 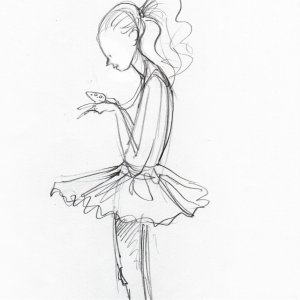 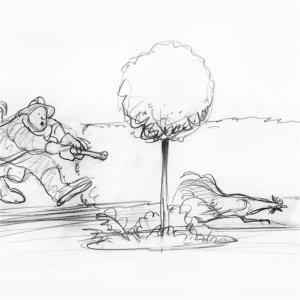 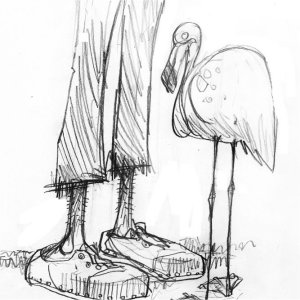 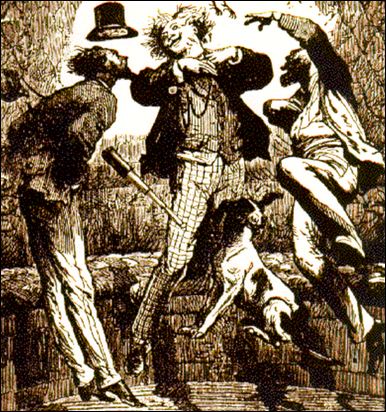 Things are going really well on the sequel to Kana. I’m at the end of the book with this edit and adding a whole new final chapter. I know this sounds boring. I can’t really show you anything the way a painter could. Just know that I am doing all the right writer things to make it awesome. Including resting my chin on my hand, surfing the web for pictures of coconut macaroons, and blowing peanuts across my office with my left nostril. Hey, ya gotta get inspiration from somewhere.

The image above is from Jules Verne’s first scifi novel, From the Earth to the Moon. 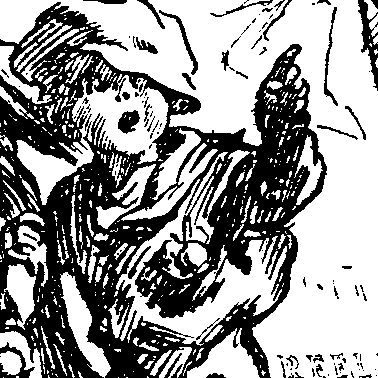